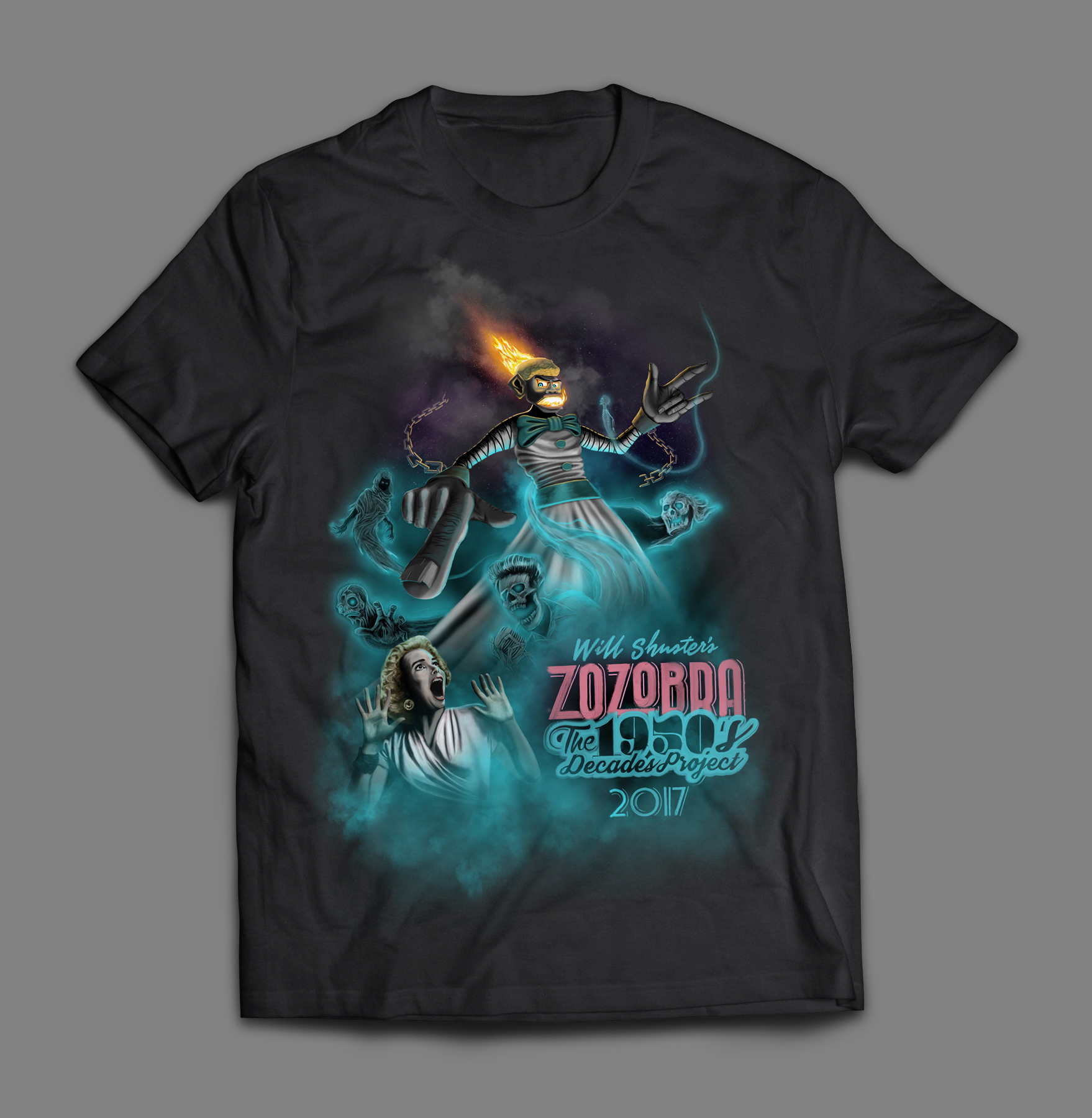 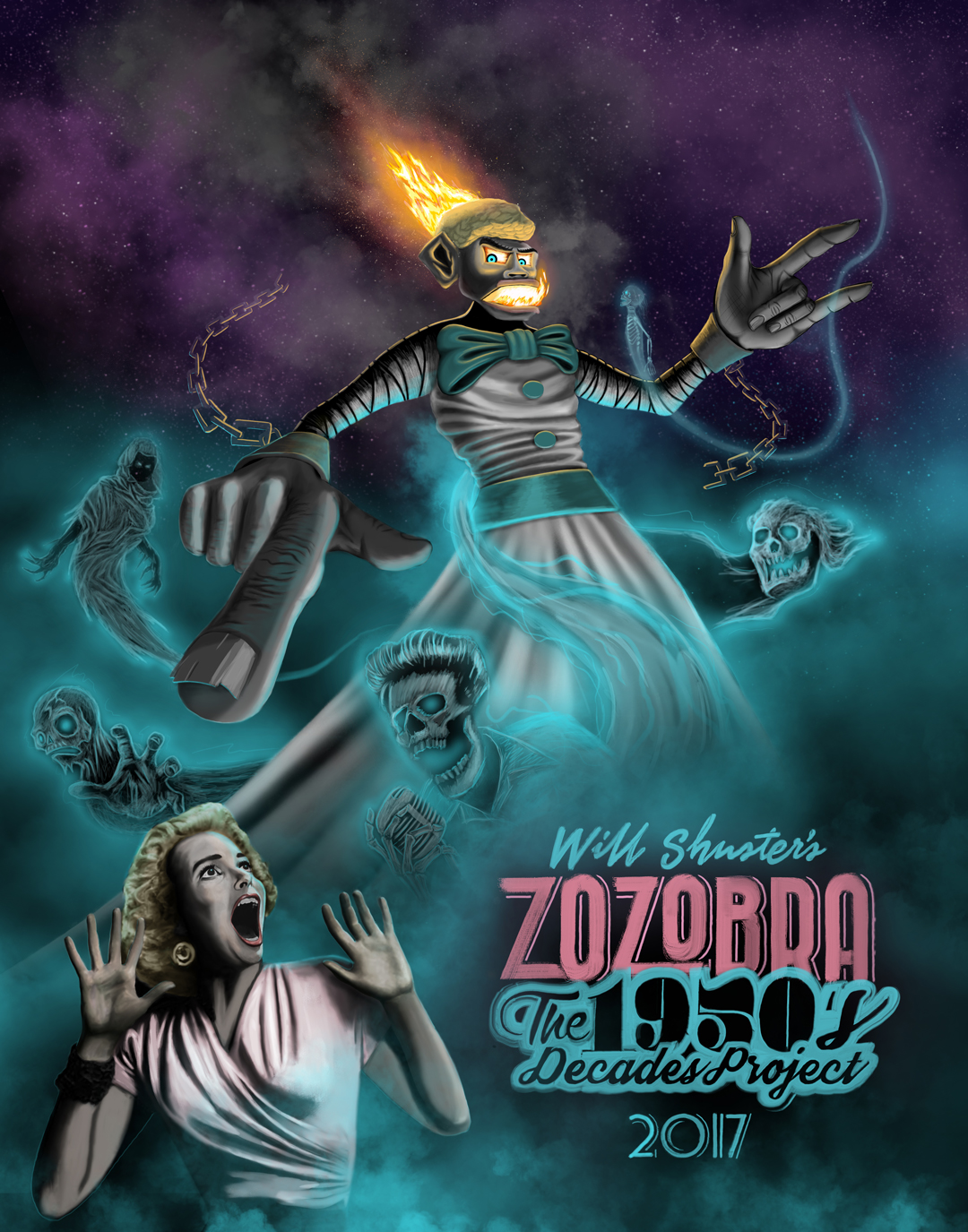 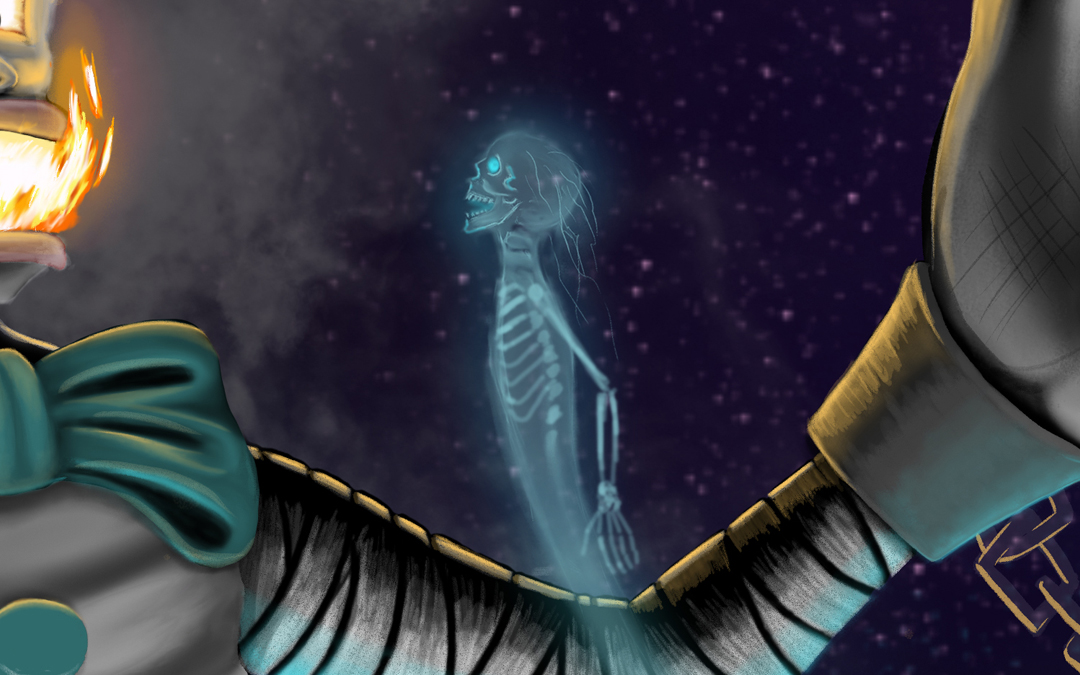 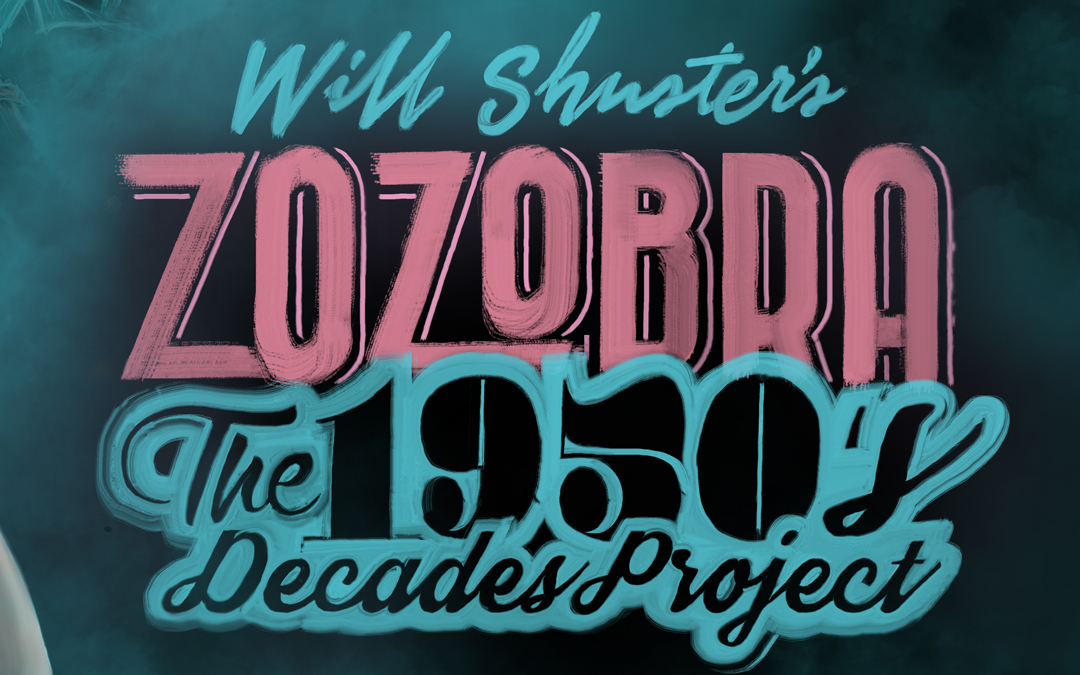 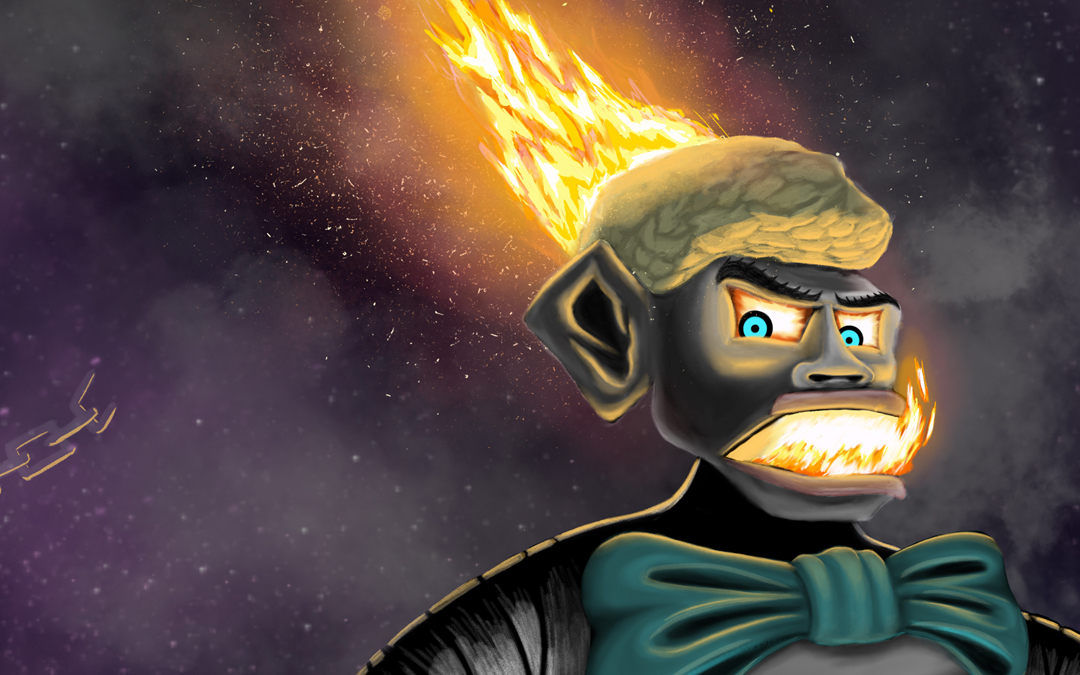 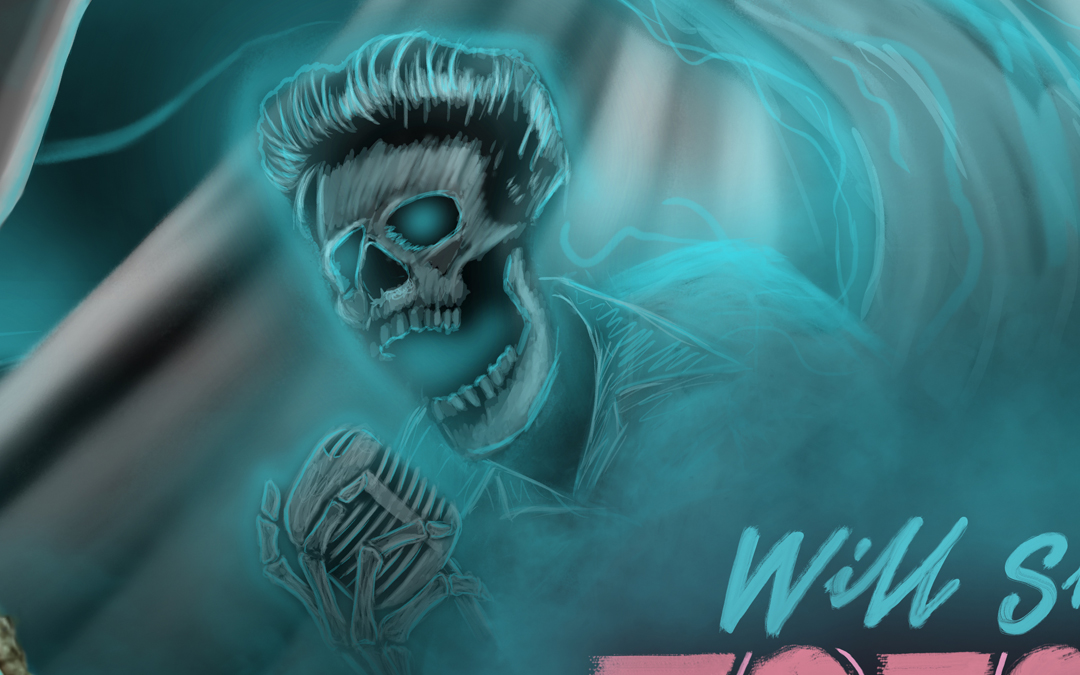 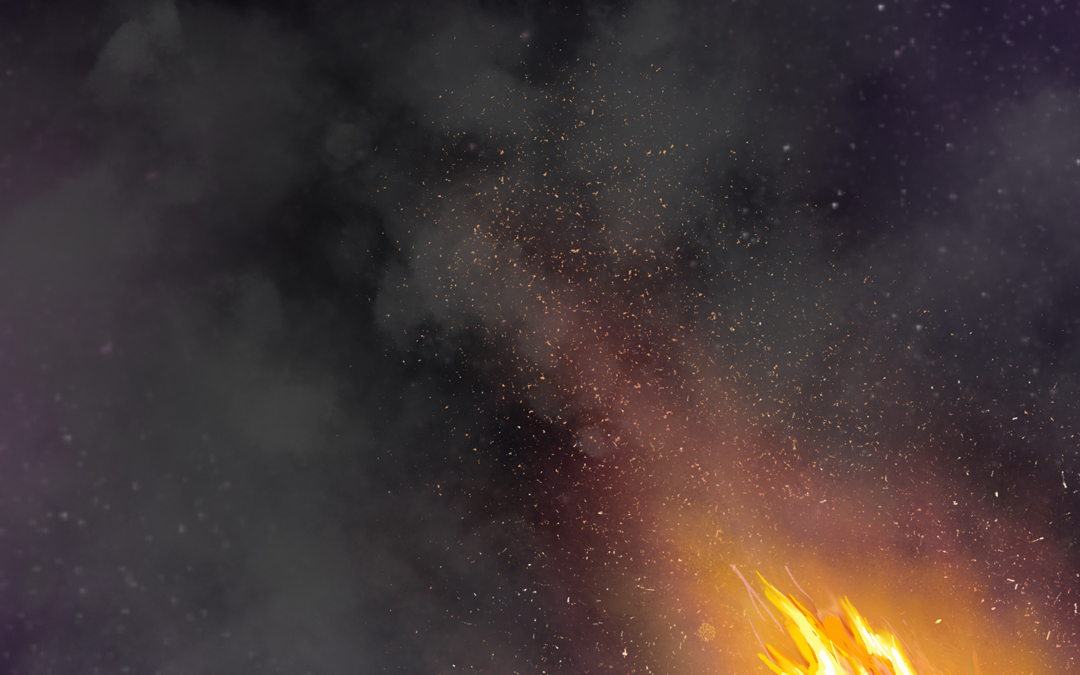 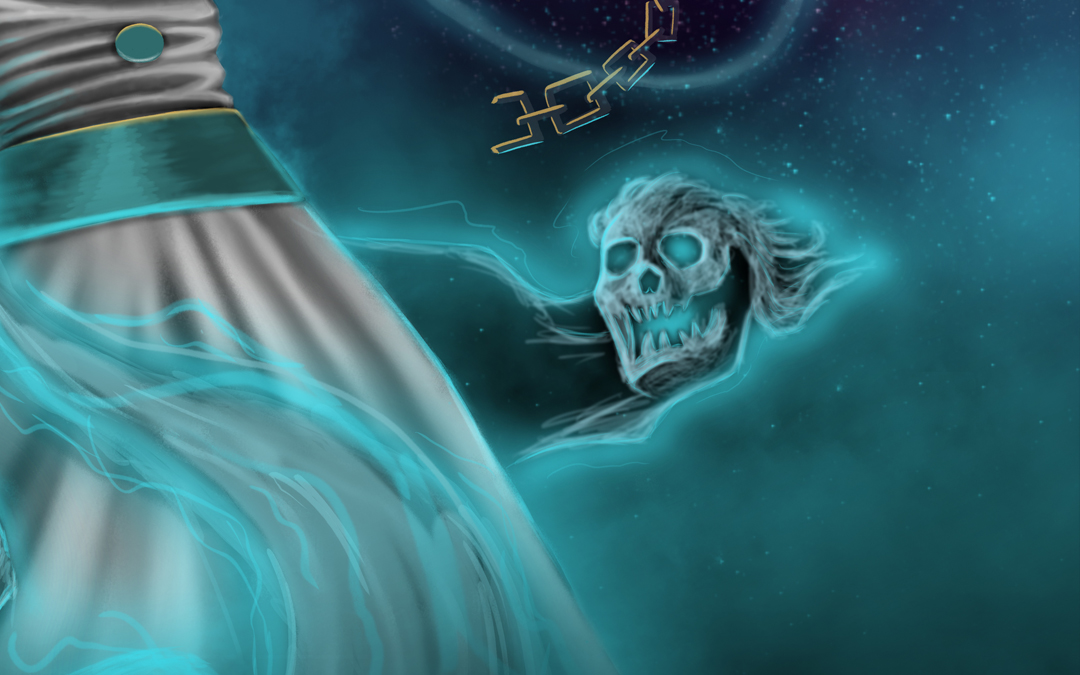 The Burning of Zozobra is a unique cultural event staged annually by the Kiwanis Club of Santa Fe on the Friday before Labor Day as an exciting and fiery kick-off to the historic Fiestas de Santa Fe.

Zozobra, also known as Old Man Gloom, is the creation of Will Shuster, one of  a group of artists known as the Cinco Pintores, who made their way to New Mexico in the 1920s. Shuster’s creation first appeared in his backyard in 1924 as a six-foot puppet, and over the years, has grown to a towering 50-foot high marionette.